Betcris has been serving the Latin American sports gambling industry since 2006, making it one of the founding operators in the region. As it continues to grow and explore new areas that it can serve, the company constantly reviews its operations to ensure they are maximized to the fullest. This approach allows Betcris to innovate and position itself better in the industry and one initiative, in particular, gives the company a huge return on investment. Betcris recently partnered with Western Union Business Solutions (WUBS) to improve its financial transaction systems, greatly reducing its expenses and overhead.

Betcris has expanded rapidly throughout Central and South America and is also eyeing other regions it could potentially serve. With that expansion, the operator relied on local payment service processors in the target country to facilitate its incoming payment transactions. However, this resulted in higher fees associated with all incoming transactions and, as the business grew, so did the fees associated with the high number of transactions being processed, greatly reducing the margin Betcris was receiving.

Following an evaluation by WUBS experts, Betcris has now introduced a number of changes, including a reduction in its payment receipt service. This has immediately resulted in a reduction in the fees the operator pays on all of its incoming financial transactions and has led to a “dramatic improvement” in the operator’s revenue. In addition, the WUBS team helped Betcris develop a more robust risk management strategy that can be applied globally and which includes fixed costs for marketing and other initiatives. 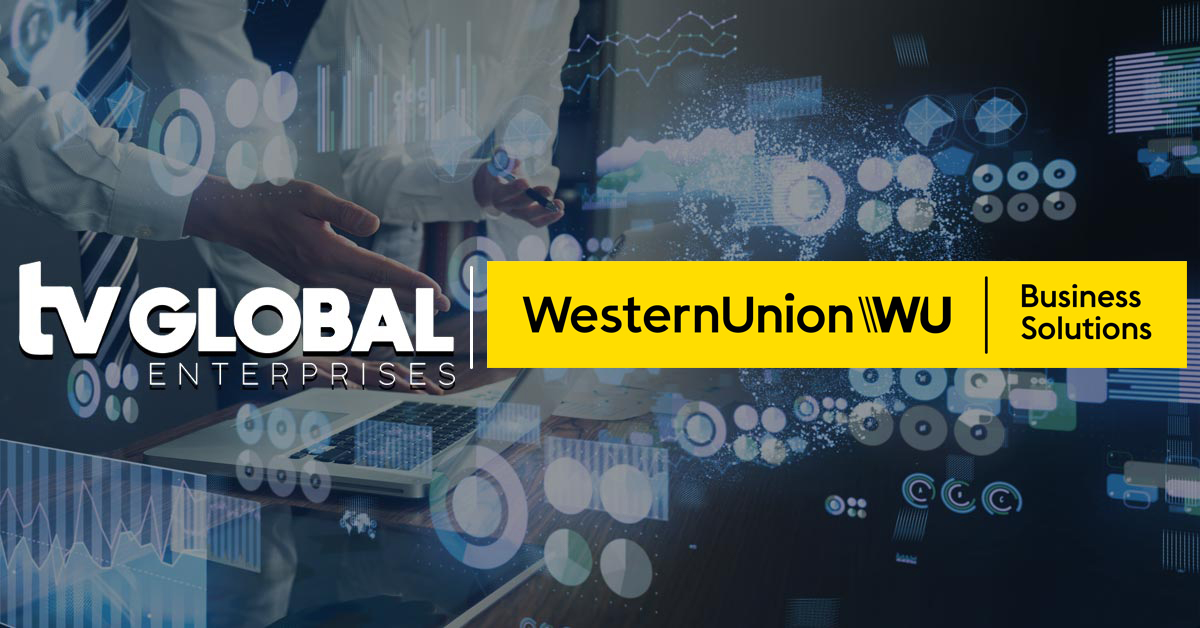 Carla Capo, Betcris’ treasury department head, explains, “Western Union was instrumental in taking out the guesswork of our marketing and business payments in different jurisdictions and currencies. Our financial costs have been significantly reduced and BetCris is less exposed to foreign exchange risk.”

The immediate cost savings that were seen by Betcris, along with the new risk management strategy, have allowed the operator to begin making additional improvements . It can now better project, and prepare for, future expansion plans and has been able to reduce operational expenses. At the same time, Betcris can more accurately determine returns on investment before assuming any risk and has become more efficient. The operator no longer needs to monitor all financial transactions as they arrive through various foreign currencies to verify exchange rates.

Betcris has been a leading operator in Latin America’s developing gaming market since it began. It has been an integral component of the continued growth of gaming in the region and is a pioneer in the development of an industry that is transparent and regulatory-friendly. As the Latin American gaming industry grows, Betcris will continue to ensure the growth occurs at a pace consistent with the best operating practices that can guarantee sustainability and responsible gaming.

This website uses cookies to improve your experience while you navigate through the website. Out of these, the cookies that are categorized as necessary are stored on your browser as they are essential for the working of basic functionalities of the website. We also use third-party cookies that help us analyze and understand how you use this website. These cookies will be stored in your browser only with your consent. You also have the option to opt-out of these cookies. But opting out of some of these cookies may affect your browsing experience.
Necessary Always Enabled

Any cookies that may not be particularly necessary for the website to function and is used specifically to collect user personal data via analytics, ads, other embedded contents are termed as non-necessary cookies. It is mandatory to procure user consent prior to running these cookies on your website.

SAVE & ACCEPT
Go to Top