In the world of online gaming, the LatAm region is predicted to be the next big market. With a population of around 650 million spanning 20 countries, there is great interest among online betting operators around the world to become a part of the growing LatAm industry. Fernando Garita, Director of New Business for TV Global Enterprises, knows what needs to be done to achieve success in the region, and is proactively helping shape the industry on a daily basis.

Betcris, a TV Global Enterprises company, was one of the first companies to enter the online gaming sector in LatAm, recognizing early on the potential of the nascent market. It has consolidated its operations to become the leader in the Latin gaming market, working to overcome the challenges that multi-jurisdictional operations face. Explains Garita, “In Latin America, this is usually the problem that many European or American companies commit. They see us as one market and it’s totally the opposite. Latin America has some similar consumption patterns by area, such as the Central American region but also from one country to another, and even from one area to another within the same country we find very different tastes.”

Betcris began in Latin America, allowing it to grow from within the market, as opposed to trying to enter from the outside. As a result, it has established itself as a cornerstone of the LatAm gaming industry. Because of its local roots, Betcris routinely helps to shape policy and create a robust response capable of adapting to the different regulatory challenges facing gaming operators.

There are endless conditions to be met when developing markets in LatAm, and there is currently a lot of movement. Progress to bring a unified gaming solution is being made, and Garita adds, “It certainly becomes an interesting market right now. The bar is high for defining the rules of the game in many jurisdictions, but they are mostly on track. The current market compared to the one we will have in five years is very different.”

Although there are challenges that have to be met in order to gain access to Latin America, the process is not difficult. Comparing Latin America as a whole would be very complicated, but there are countries that arguably have a smaller-scale environment, like that of some European countries. Those entering the LatAm market must work hard to achieve their goals, especially as, in many countries, gambling is still seen as taboo. 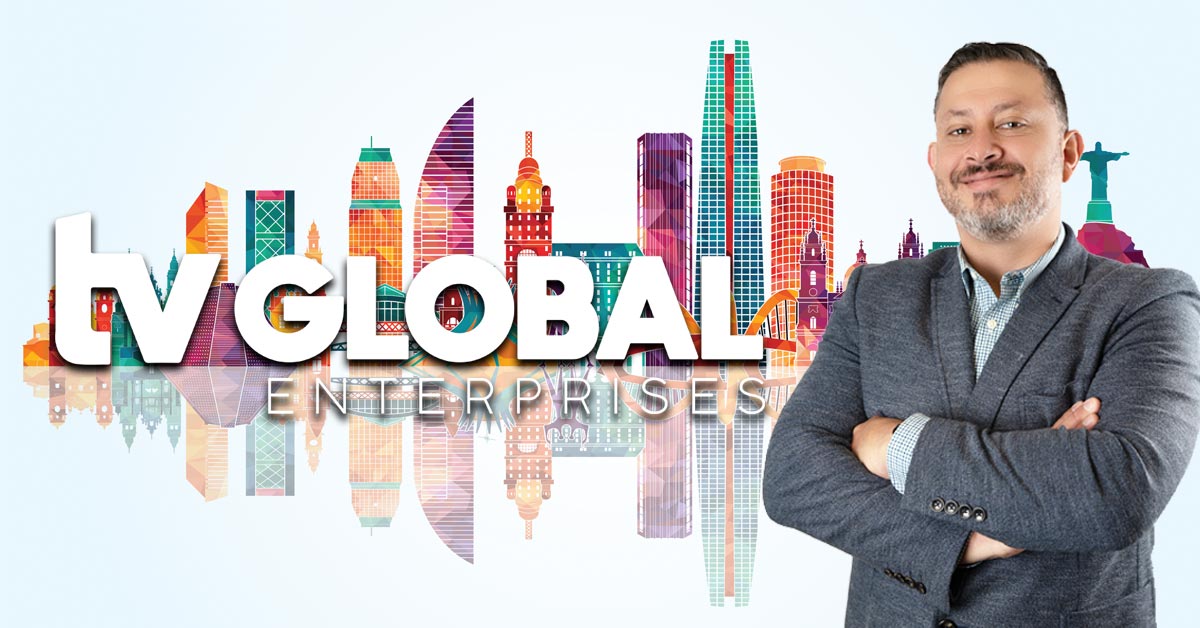 The LatAm region continues to advance, with more and more gaming professionals, lawyers, accounting firms, marketing and others who were not there a few years ago coming on board. The next few years are going to see even greater expansion as LatAm’s gambling industry gains a stronger foothold.

This website uses cookies to improve your experience while you navigate through the website. Out of these, the cookies that are categorized as necessary are stored on your browser as they are essential for the working of basic functionalities of the website. We also use third-party cookies that help us analyze and understand how you use this website. These cookies will be stored in your browser only with your consent. You also have the option to opt-out of these cookies. But opting out of some of these cookies may affect your browsing experience.
Necessary Always Enabled
Necessary cookies are absolutely essential for the website to function properly. This category only includes cookies that ensures basic functionalities and security features of the website. These cookies do not store any personal information.
Non-necessary
Any cookies that may not be particularly necessary for the website to function and is used specifically to collect user personal data via analytics, ads, other embedded contents are termed as non-necessary cookies. It is mandatory to procure user consent prior to running these cookies on your website.
SAVE & ACCEPT
Go to Top