Through its Ecuadorian company Excelsius S.A., Betcris launched a web platform in 2015 for the National Lottery of the Junta de Beneficencia de Guayaquil in the country.  Now, the bookmaker and subsidiary of TV Global Enterprises plans to take this product to other Latin American countries as it has proven to be highly successful in Ecuador.

Betcris presented the new platform in the framework of the XVII Congress of the Ibero-American Corporation of State Lotteries and Betting (Cibelae, for its Spanish acronym), which was held last November in Costa Rica.

“This year, we became part of Cibelae as members and, from our debut in Congress, we have set out to actively support and work with state lotteries in the region to boost their growth,” TV Global Enterprises Head of Business Development for Latin America Fernando Garita told SBCNews. 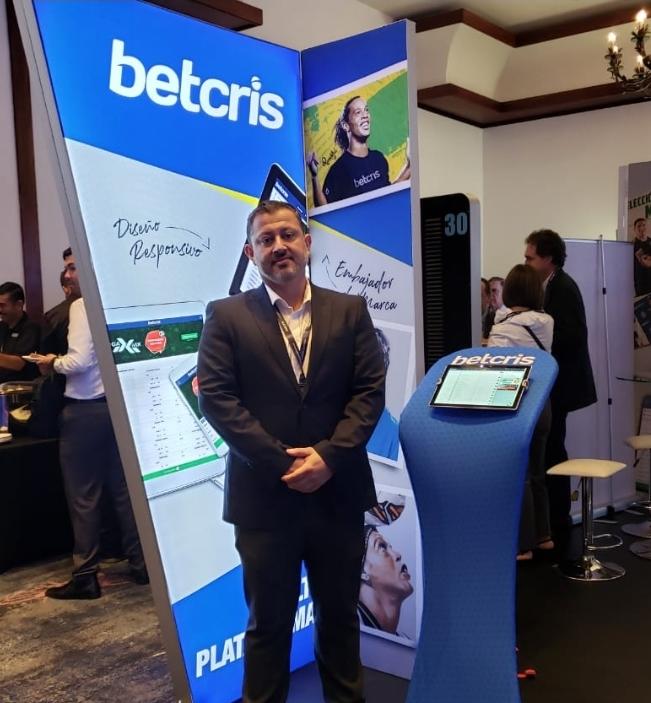 “We offer the State Lotteries the possibility of integrating different gaming products into a single platform. This platform that we launched is connected to the lottery point of sale system, which allows users to approach face-to-face stores and make refills and withdrawals to play online. In addition, it has multiple means of payment in local currencies,” he added.

The online portal of the National Lottery of the Junta de Beneficencia de Guayaquil uses the same technology as Betcris, although it offers a catalog of games adapted for the Ecuadorian user. These include options such as video bingo, casino and traditional lottery with raffle. Recently, the offer was expanded with the incorporation of sports betting under the Bet593 brand. Says Garita, “As of today, we have implemented more than 20 casino games.

“The objective is to take this personalized service to other countries in the region. We want to be a strategic ally of the Latin American state lotteries and help them provide a differentiated offering, without neglecting the traditional lottery games that are not normally sold on the web,” he explains. 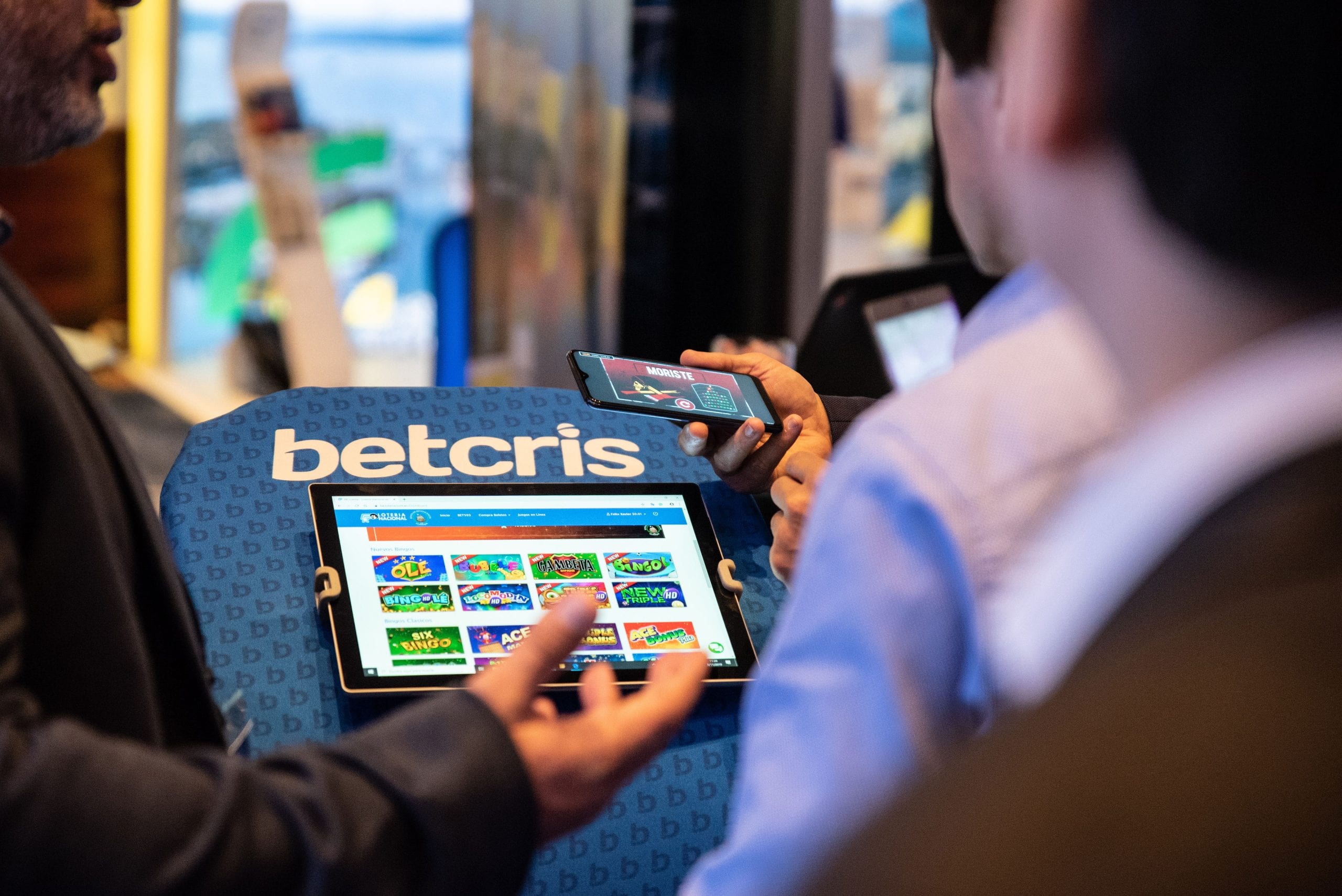 Betcris presented the new platform in the framework of the XVII Cibelae which was held last November in Costa Rica.

Regarding the relaunch of the Betcris casino product, the company’s big bet for 2020, Garita said that the company has “made important progress.” He asserts, “We signed agreements with some of the main game content providers and we plan to complete the integration process in the coming months.” 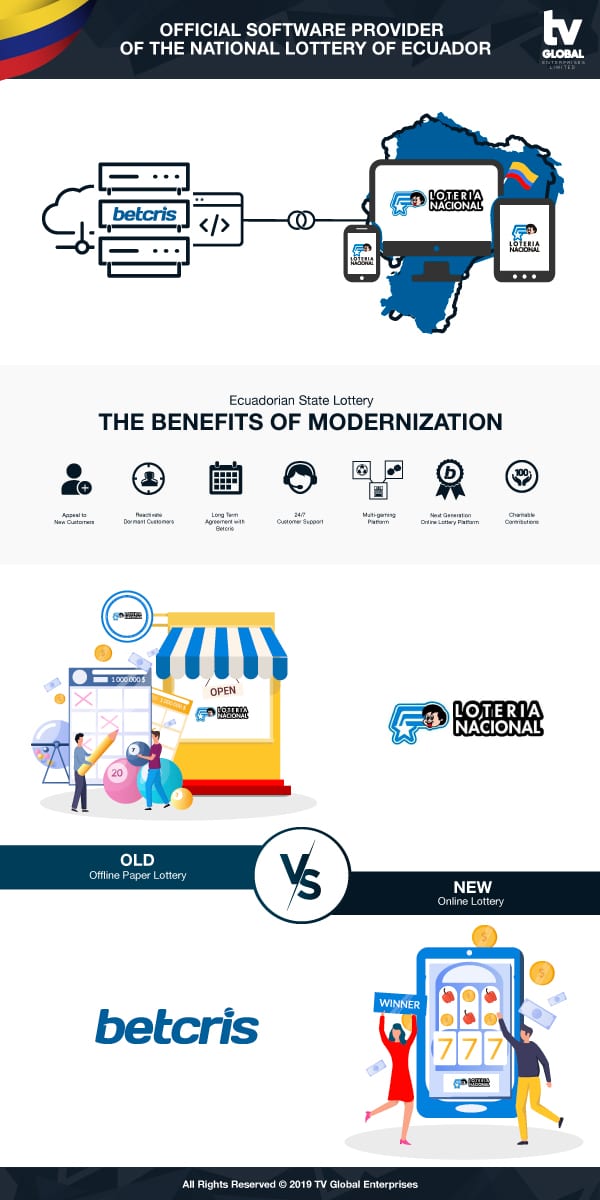 On the challenges facing Latin America next year, Garita explains that TV Global Enterprises and Betcris are actively working on the formalization of online options. One of the main goals of the efforts is to change how online gaming is viewed by initiating education and information campaigns. Adds Garita, “We have to educate consumers, banks, governments and regulatory bodies so that they understand that the game is a productive sector like any other, which provides economic resources for health, education and security.”

This website uses cookies to improve your experience while you navigate through the website. Out of these, the cookies that are categorized as necessary are stored on your browser as they are essential for the working of basic functionalities of the website. We also use third-party cookies that help us analyze and understand how you use this website. These cookies will be stored in your browser only with your consent. You also have the option to opt-out of these cookies. But opting out of some of these cookies may affect your browsing experience.
Necessary Always Enabled
Necessary cookies are absolutely essential for the website to function properly. This category only includes cookies that ensures basic functionalities and security features of the website. These cookies do not store any personal information.
Non-necessary
Any cookies that may not be particularly necessary for the website to function and is used specifically to collect user personal data via analytics, ads, other embedded contents are termed as non-necessary cookies. It is mandatory to procure user consent prior to running these cookies on your website.
SAVE & ACCEPT
Go to Top